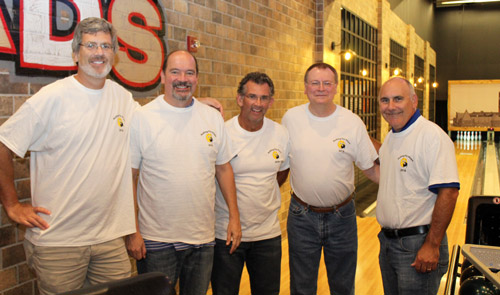 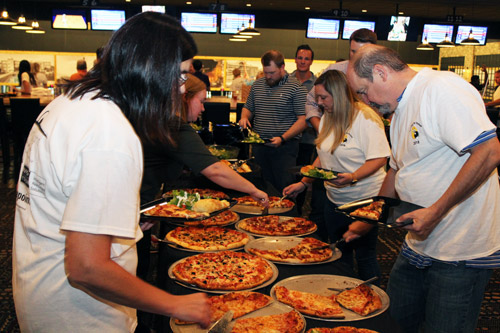 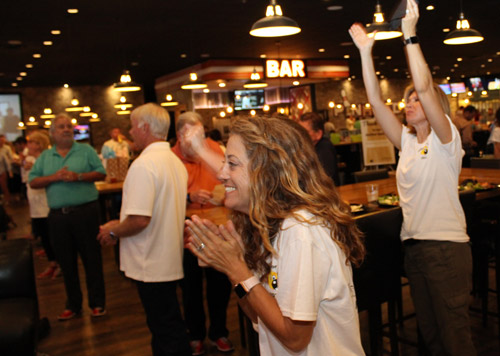 On August 16th, over 20 teams and 100 participants joined together to fundraise for Morning Light programs at Pinheads for a record-breaking Rolling for Hope with almost $9,500 raised!

With a full pizza and salad buffet, drinks provided by Sun King Brewery, and a little friendly competition – the afternoon was definitely filled with good times and good food. Teams such as Britney Spares, the Incredi-bowls, Splits and Giggles, and the Lucky Strikes raised money for the Abbie Hunt Bryce Home and Pennwood Place Apartments – both of which were represented by several of their residents who attended the event to join in on the fun!

The event was hosted by The Naked Monkey – who not only sponsored the event but also brought a giant tub full of household donations for the Abbie Hunt Bryce Home that they had been collecting for weeks! The event was sponsored by Avison Young, Managepoint, Nancy & Greg Foster, Stenz Management, and Kightlinger & Gray.

Aside from traditional bowling, participants played bowling-bingo to win Amazon, Target, and Starbucks gift cards and could enter the well-stocked raffle in hopes of winning Titleist golf balls, an Indianapolis Zoo Membership, autographed Pacers memorabilia, wine and chocolate, a spa certificate and more!

Congratulations to the Alley Catz, led by former Board Member Tony Iacobucci, for winning Gold Medals for the second time in three years!

Thank you to everyone who donated, attended and showed their support!

Check out our photos! 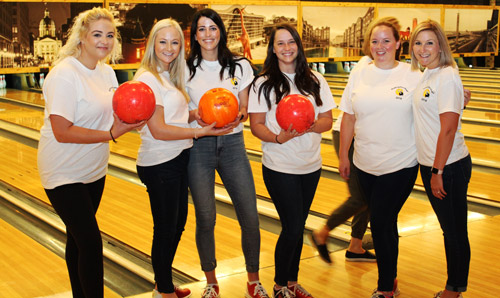