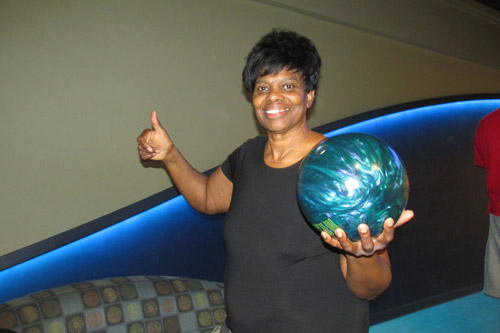 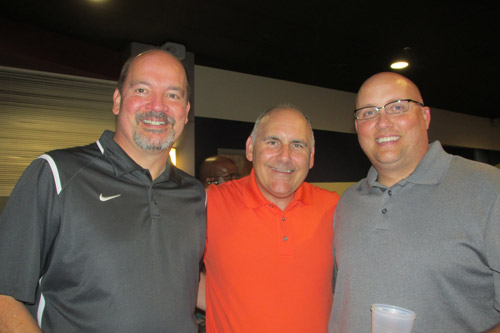 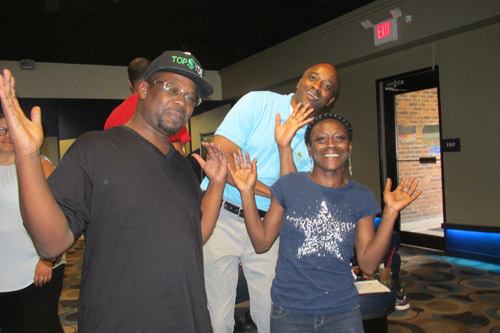 The third year for Morning Light’s fun summer fundraiser, Rolling For Hope, was definitely the charm! The August 17th afternoon event raised $8,100 for the Abbie Hunt Bryce Home for hospice residents and Pennwood Place for seniors. This represented a 20% increase in proceeds from 2016.

As shown, the Koorsen King Pins were given gold medals presented by Executive Director CEO Tom Fodor. Several other teams smiled their way through the afternoon, with many using it as a fun bonding activity for staff.

The $8,100 raised will cover and entire weeks’ worth of expenses at the Abbie Hunt Bryce Home, plus ten senior activities at Pennwood Place! Thanks to everyone!

Mayor Joe Hogsett even issued a proclamation greeting everyone to the event. His Neighborhood Advocate Joel Smith attended as well.

Check out our photos! 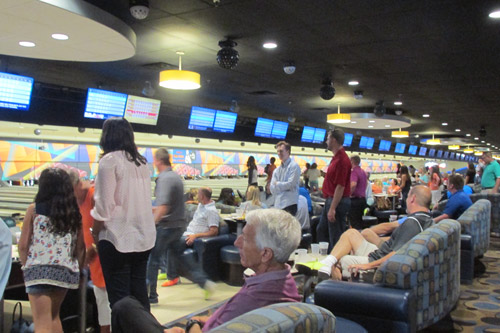