A man with a passion for horses and birds

“I hope I can do some more good for my fellow man.” 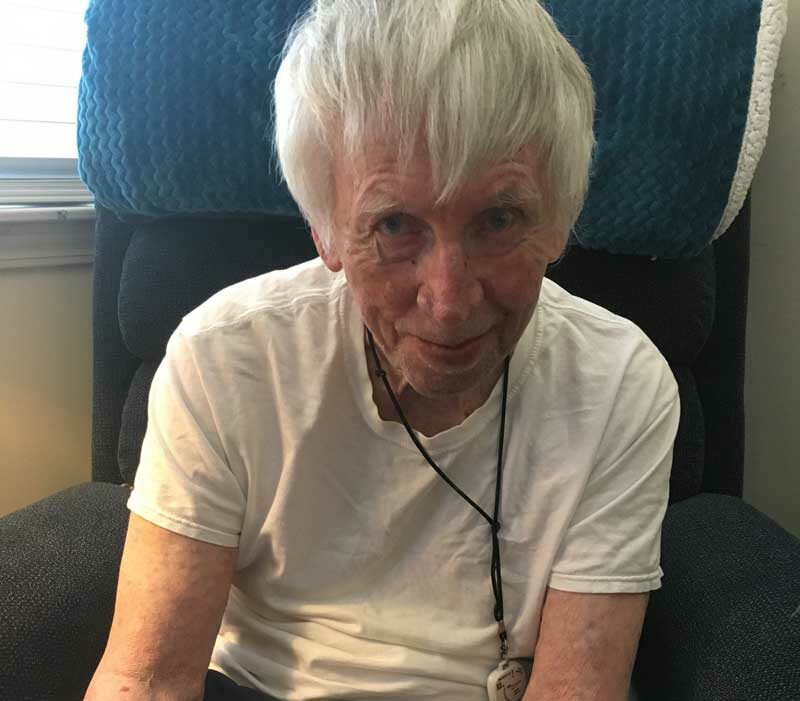 Dewey came to the Home with nine decades of life lived and a fading knowledge of his special calling. He once showed horses!

He expected to be just another resident when he arrived. That was before he found out that the daughter of a staff member—her name was Julia—also shared a love of the saddle.

Soon Dewey was passing along magazines to her. Then she was able to visit. He was making friends.

Before his Home stay ended, he posed with a photo of his glory days and a thank you from a
young friend he never thought he would meet.

He realized he didn’t go to the Abbie Hunt Bryce Home to die; he went to live out his final days.

Dewey was featured in a write-up by the Indy Star. Read the Indy Star article here, or view all of Morning Light’s media mentions.