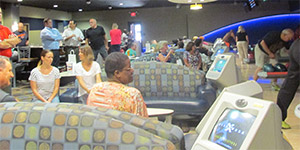 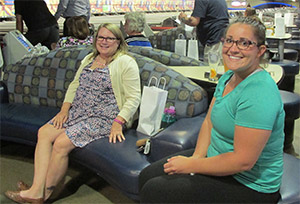 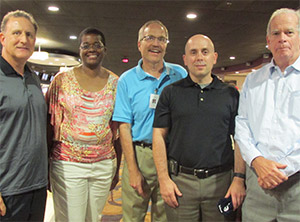 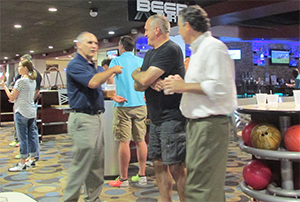 Trophies were given to first, second and third place teams.

Seven residents from Pennwood Place Apartments participated in the event, as well.

Morning Light would like to thank everyone for their continued support!